PLUG IN AND EXPLORE A PORTFOLIO FILLED WITH UNIQUE MUSICAL MACHINATIONS.

SOMMERFELD has a fascination for reduced musical elements and cyclical sonic patterns, captured in a moment of improvisation at the piano. Through deep intuition, he arranges these fragments in a conceptual frame. 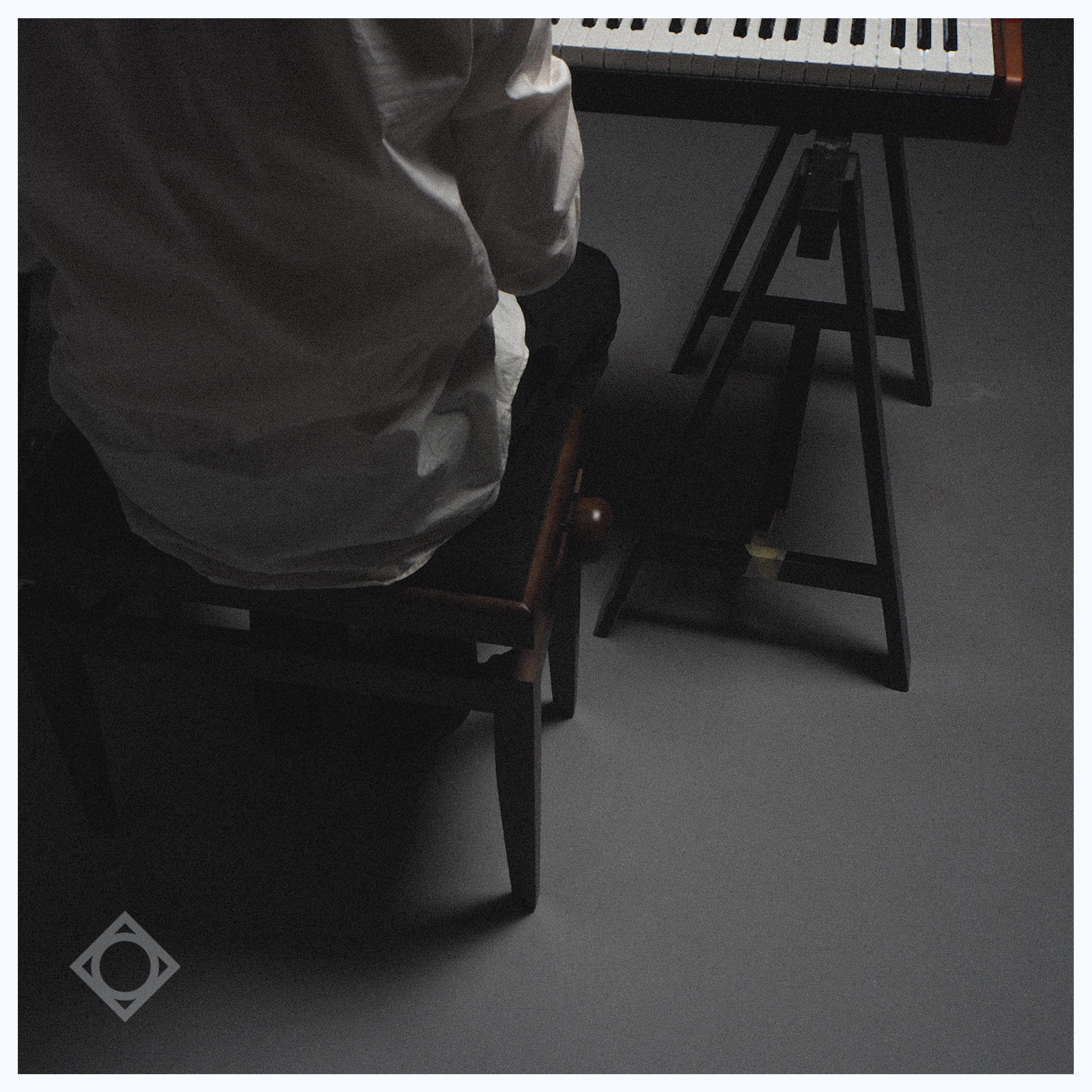 I am very proud to announce the release of my new EP Allure which is available from 26 March 2021 on all major music on demand platforms. 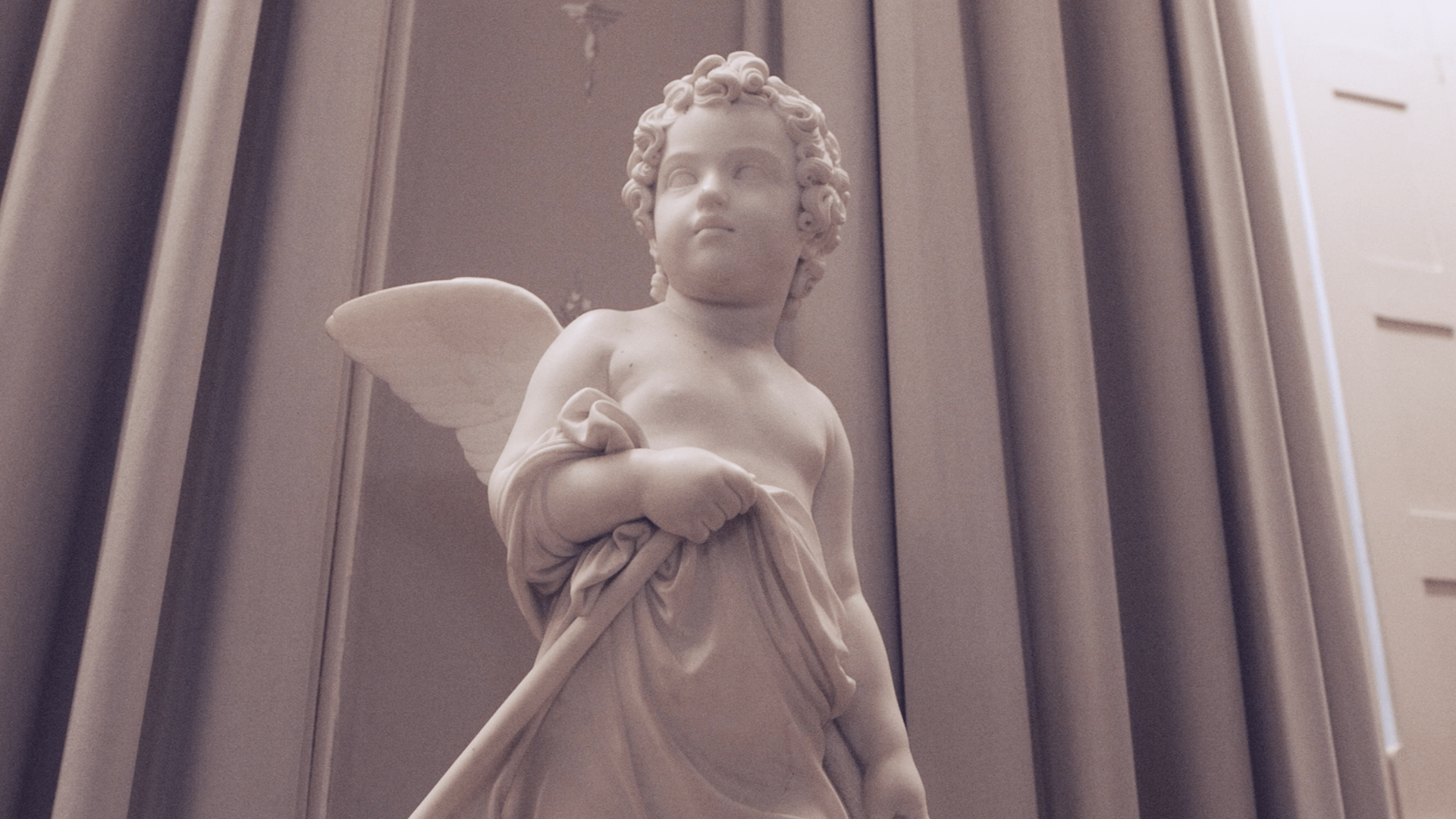 The Sound of Plaster 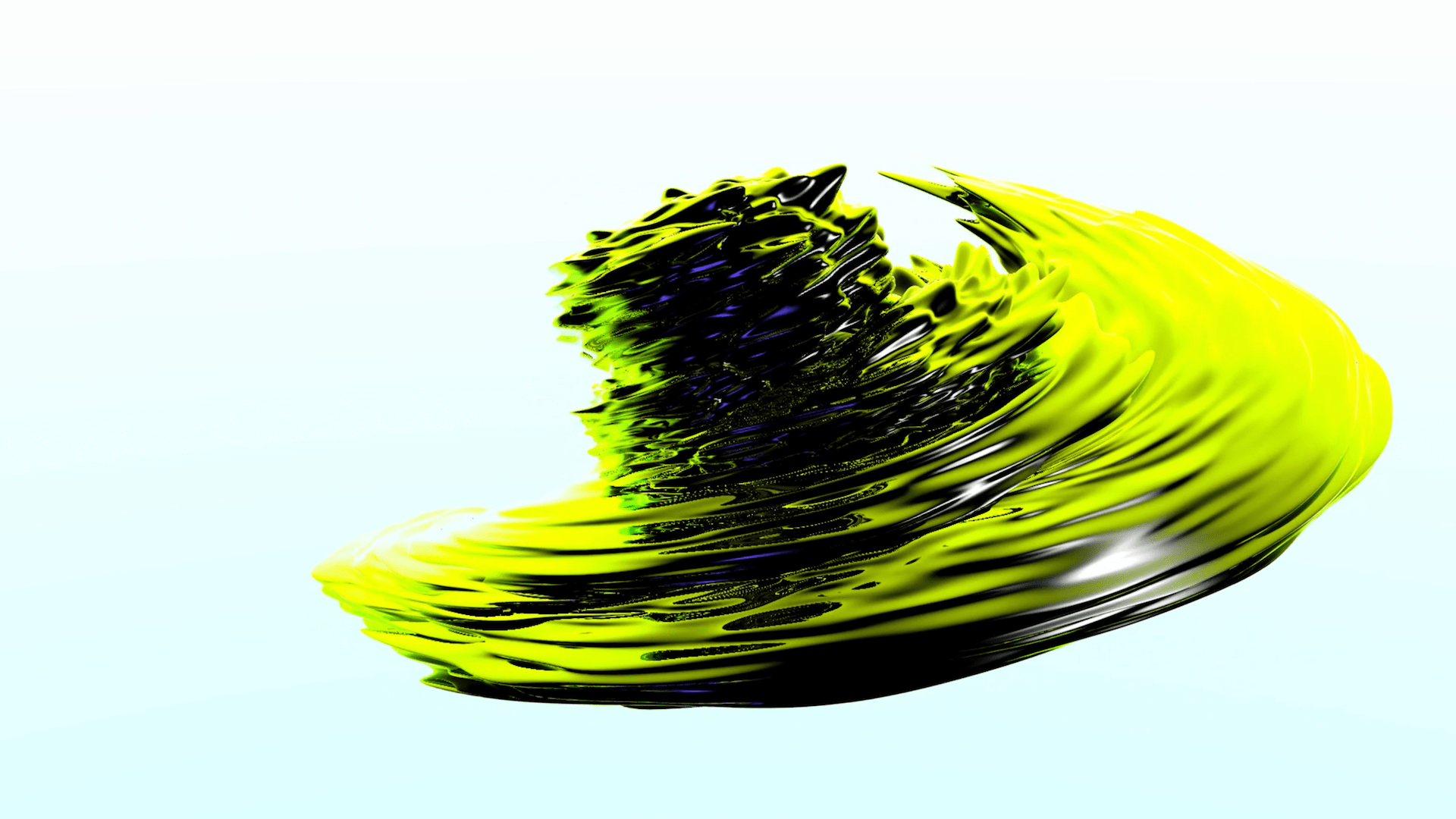 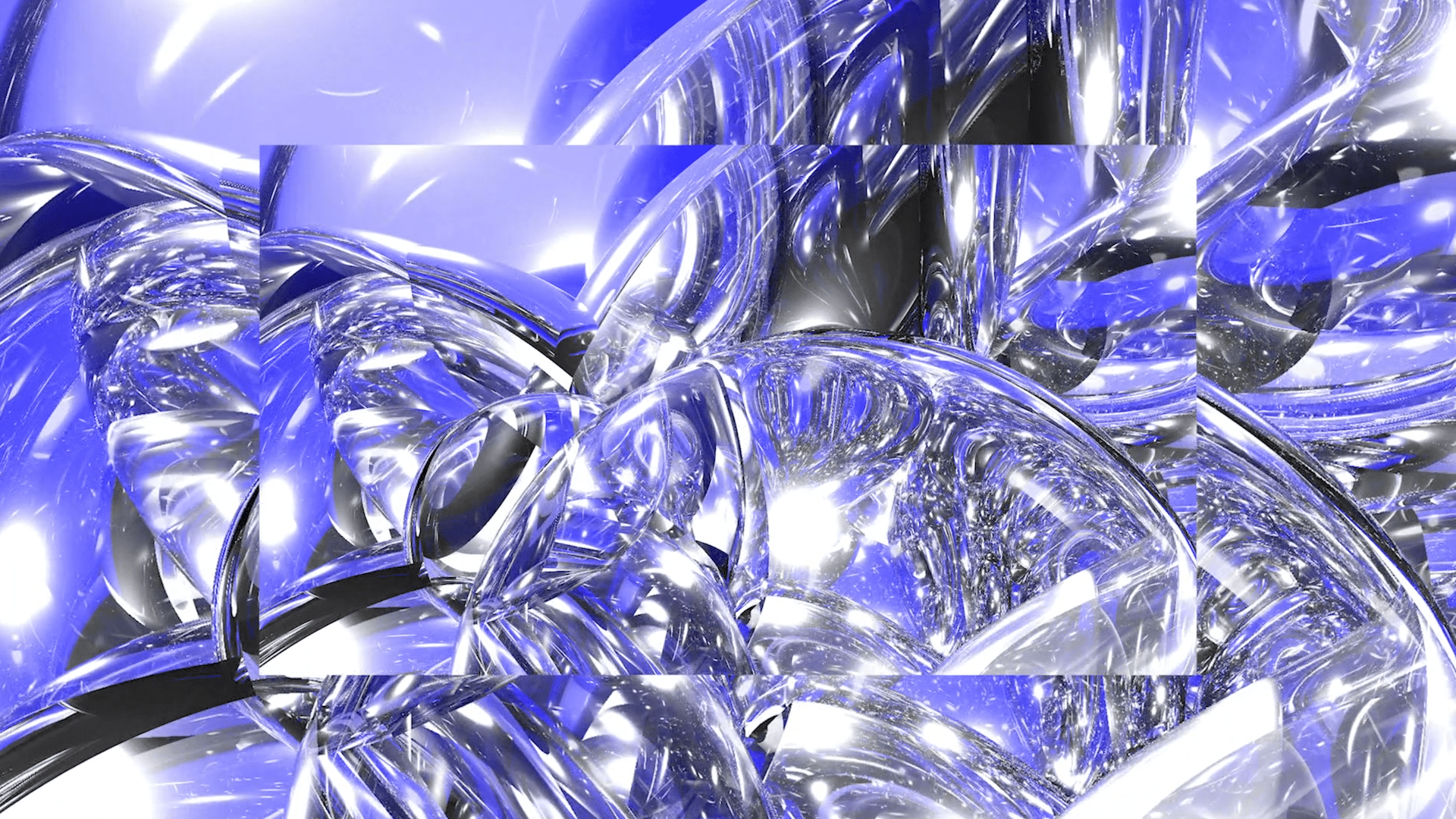 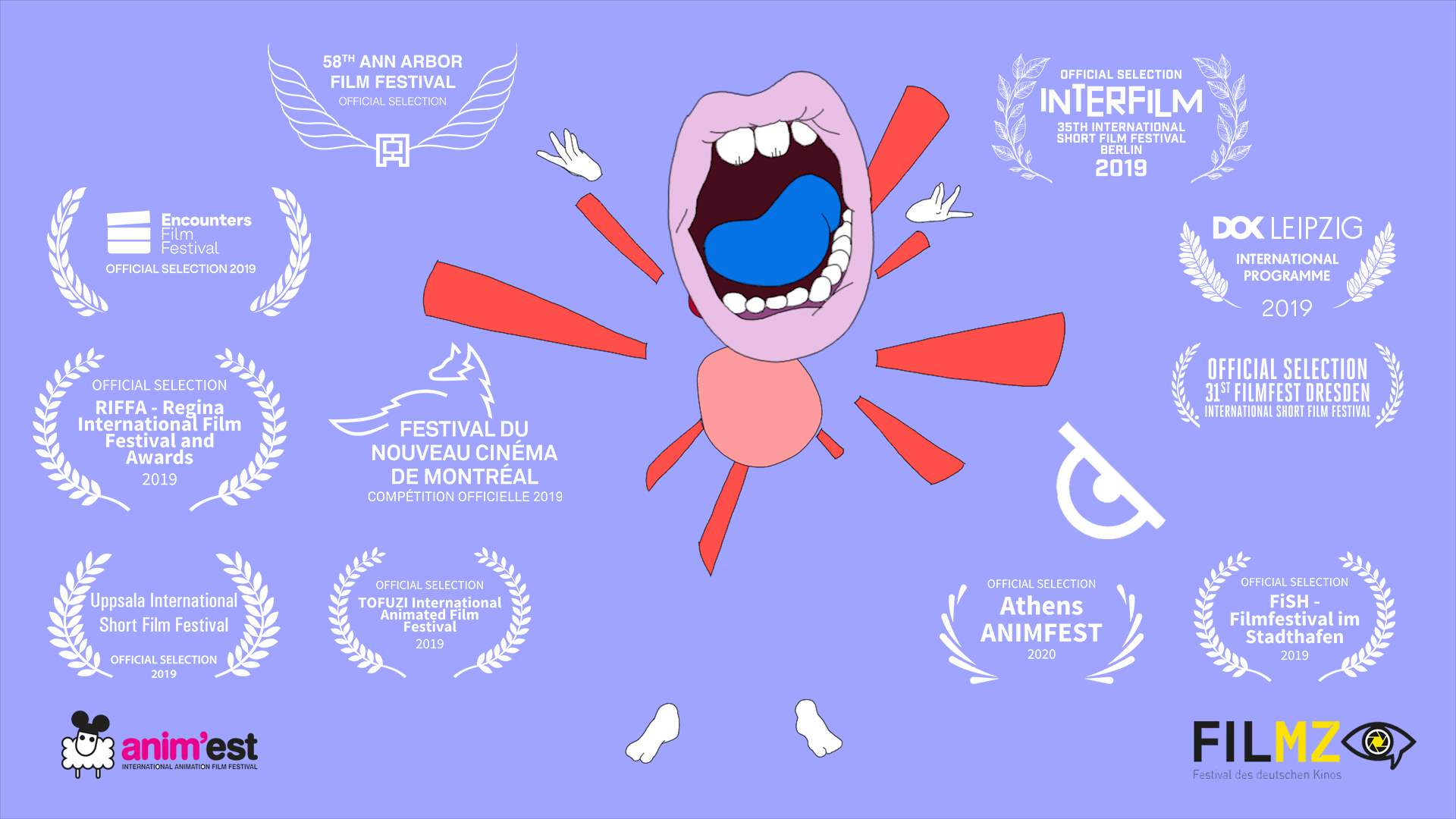 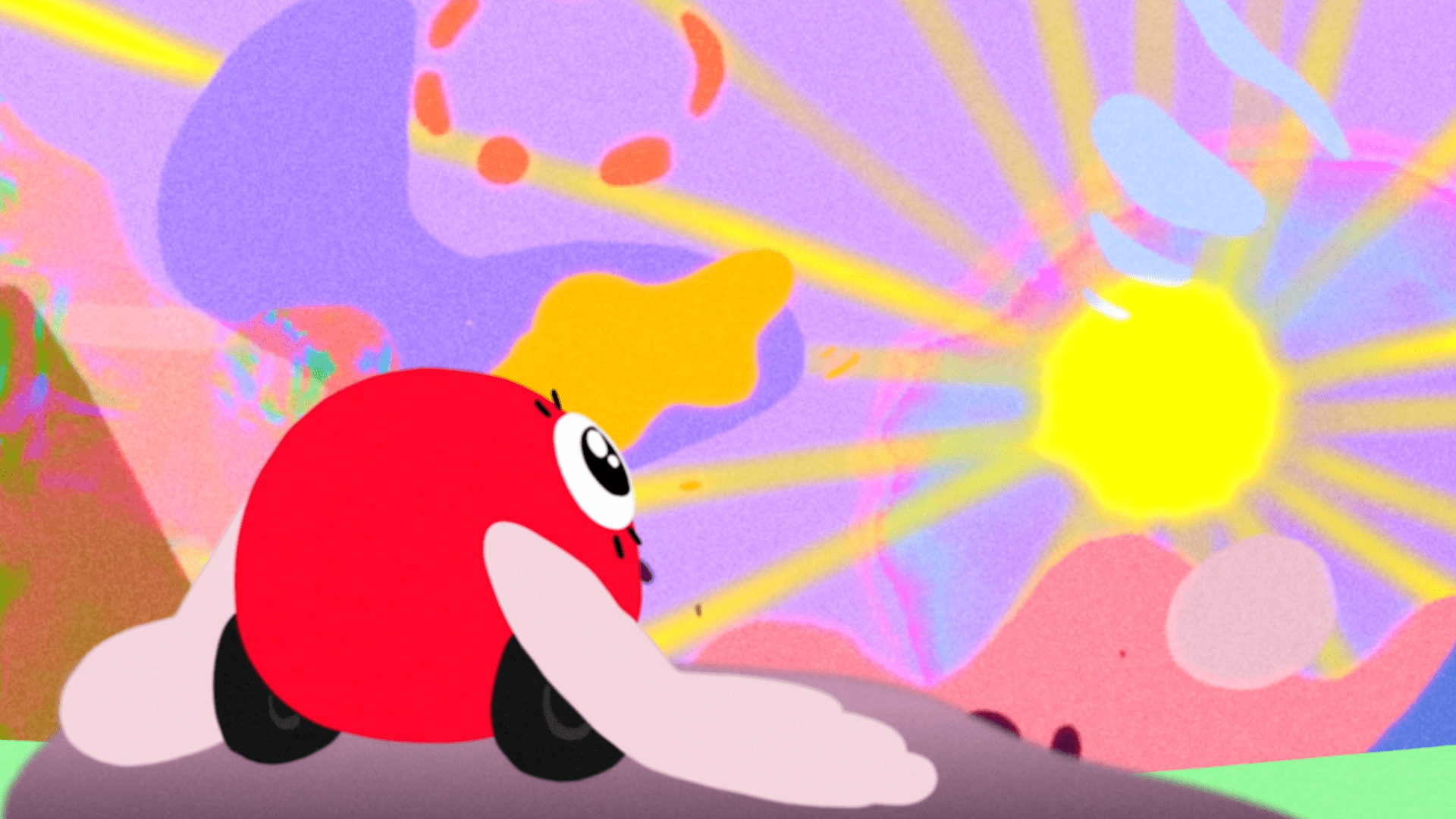 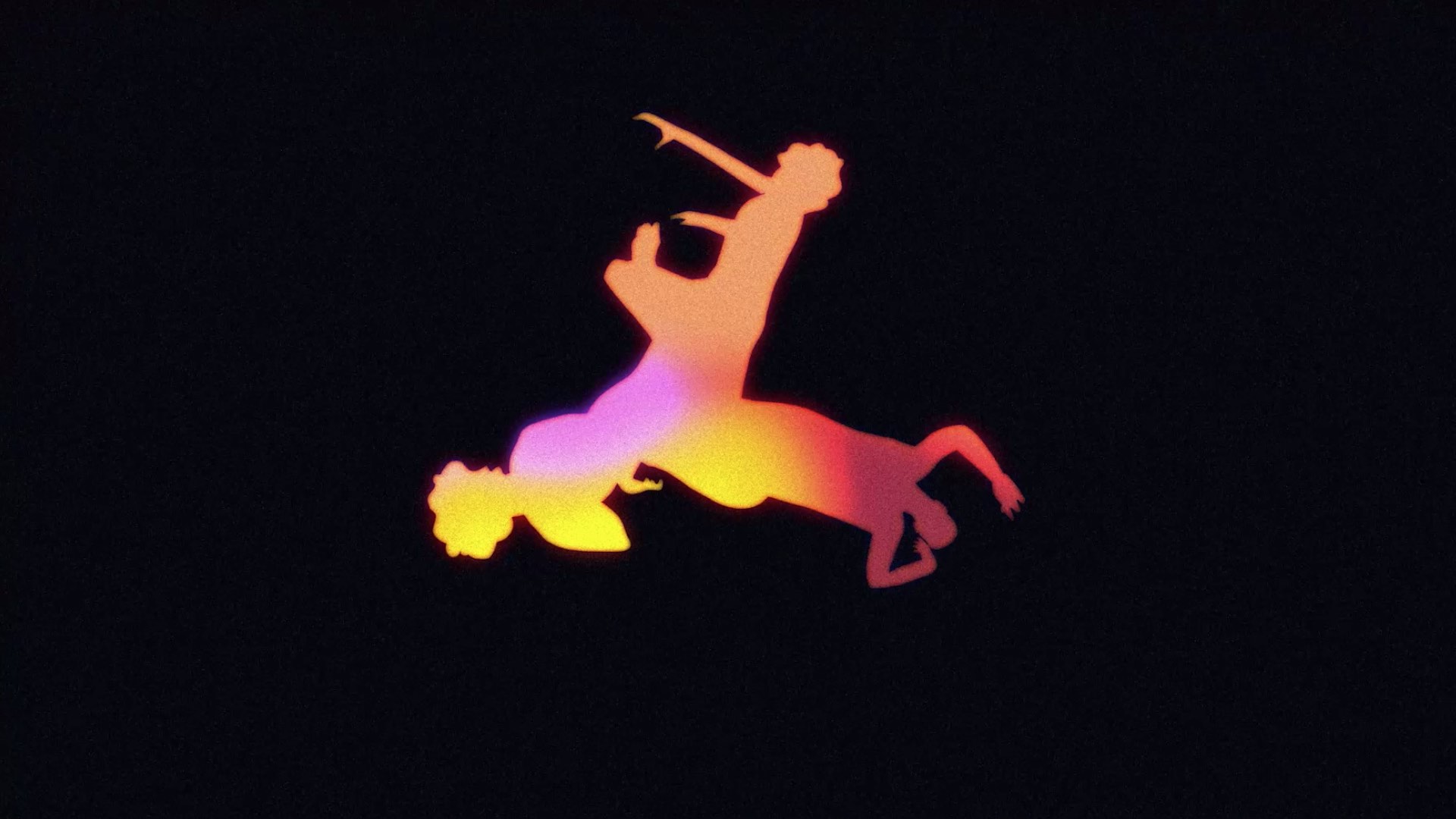 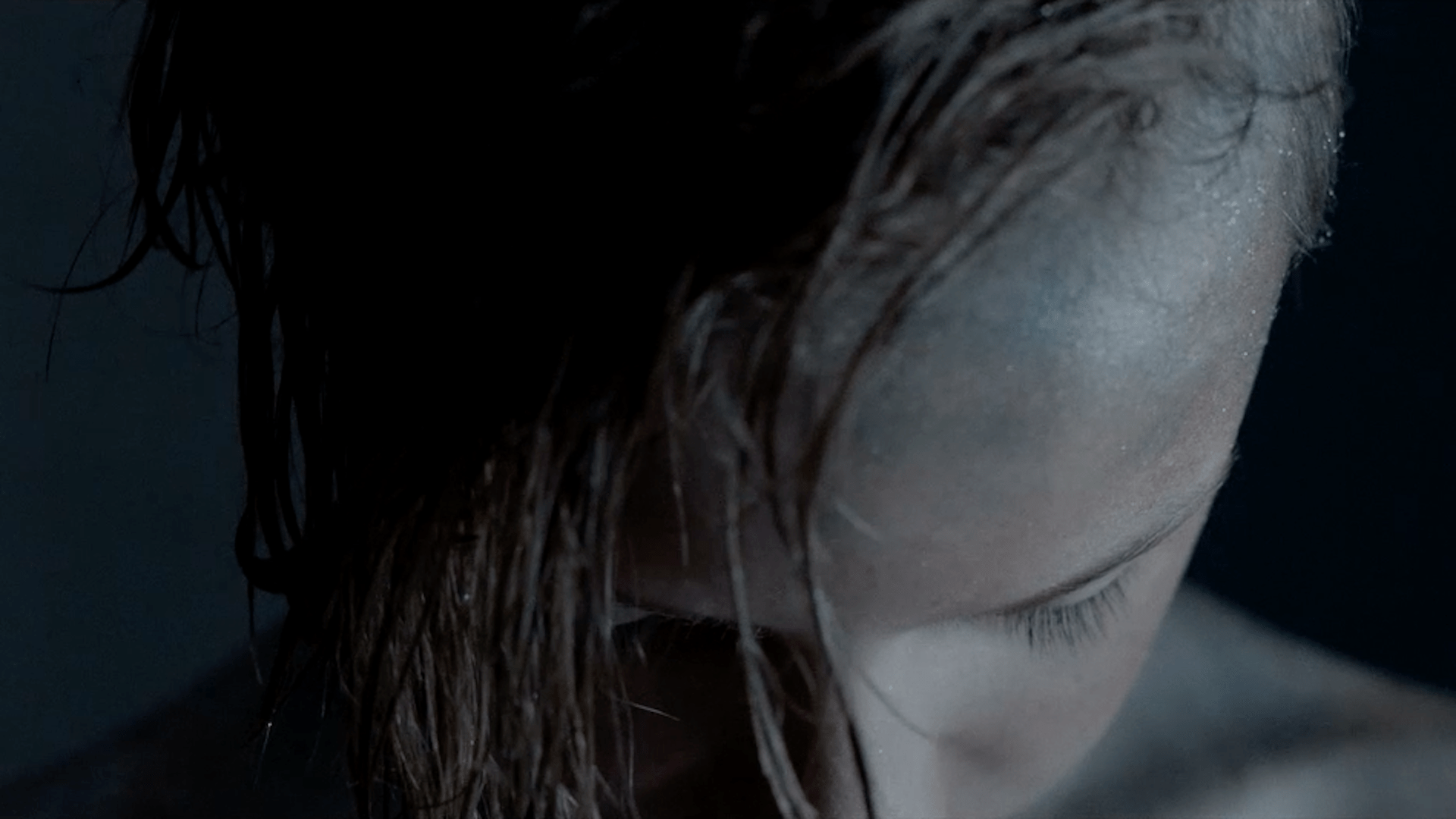 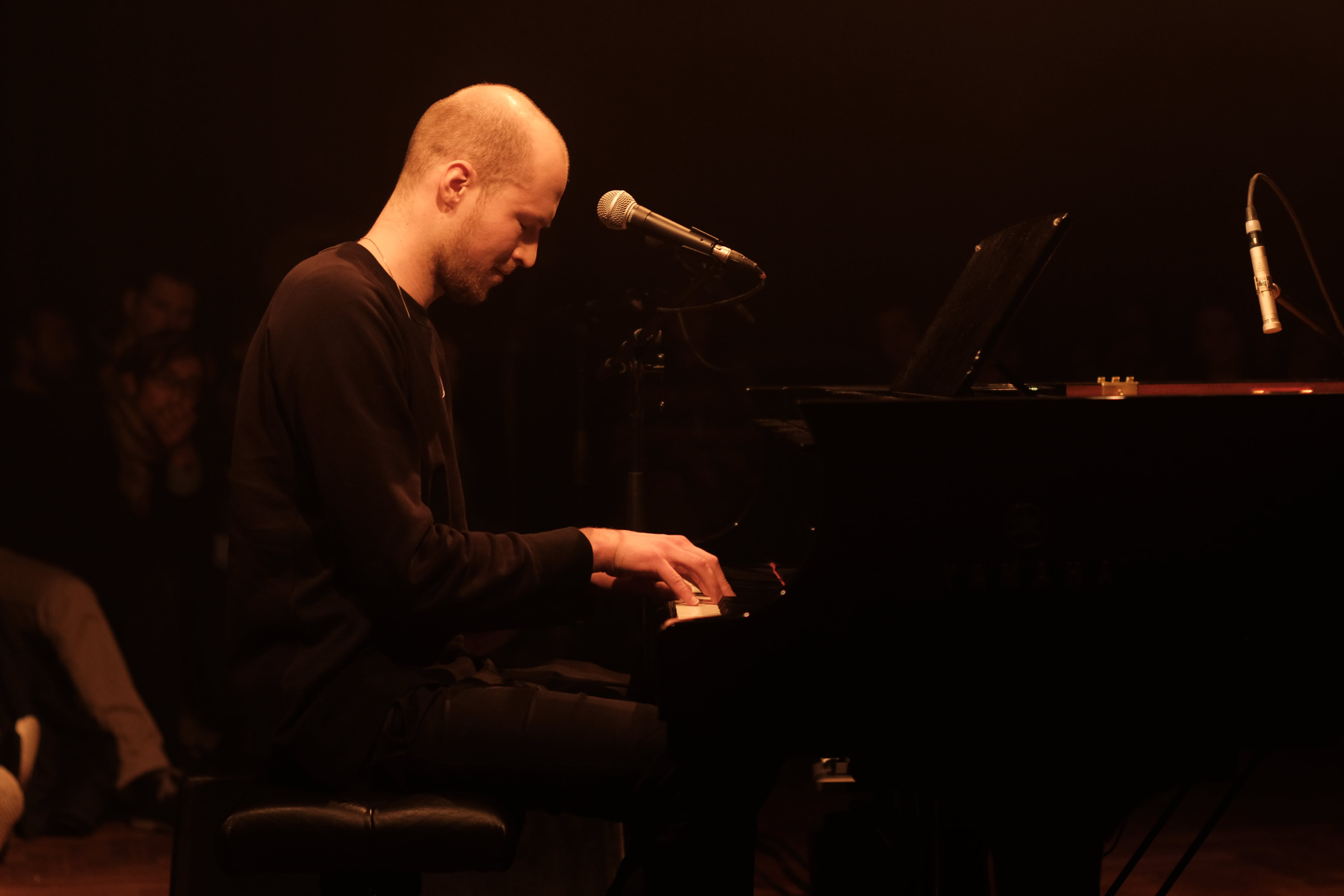 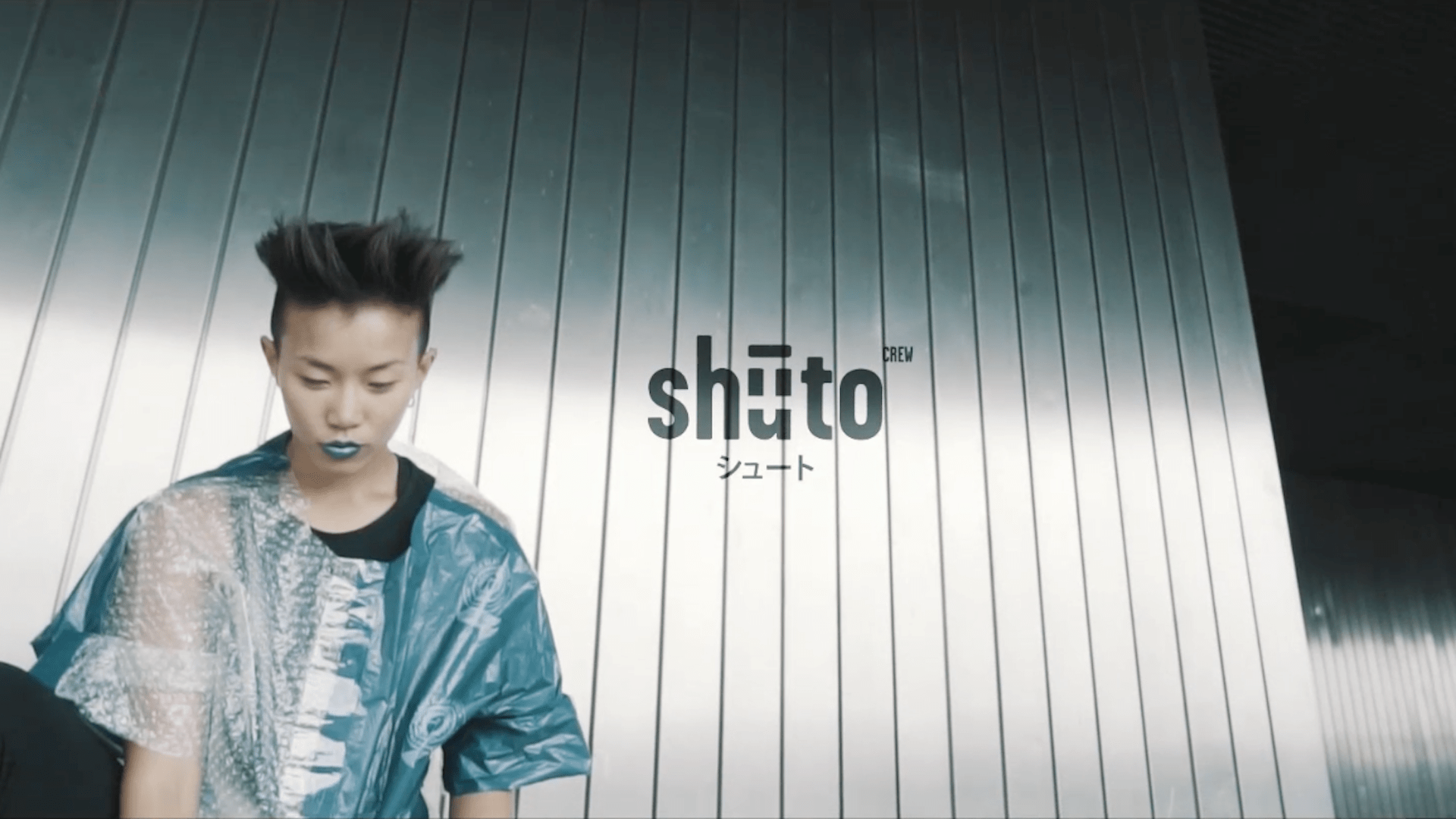 Dance for the Ocean 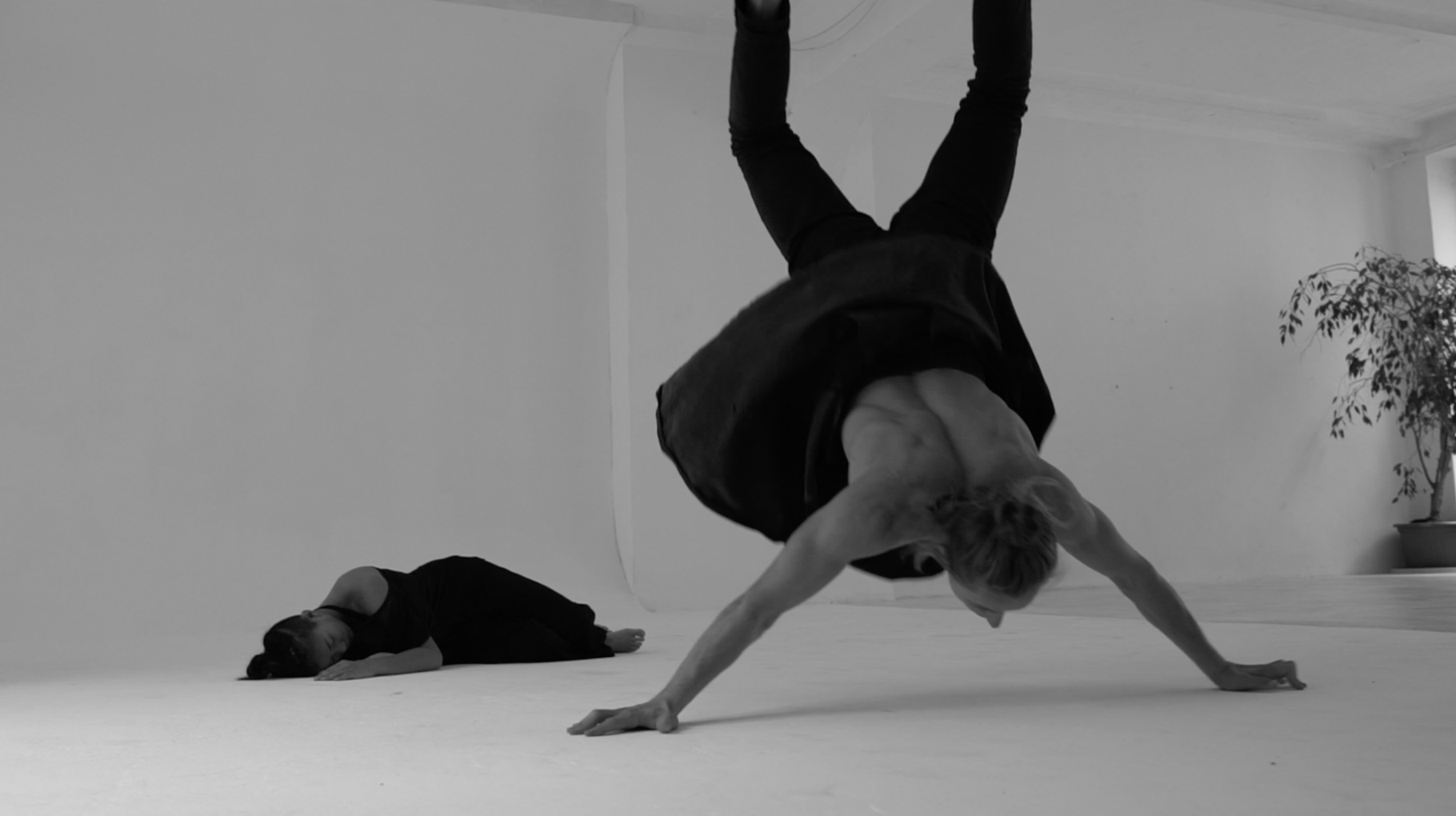 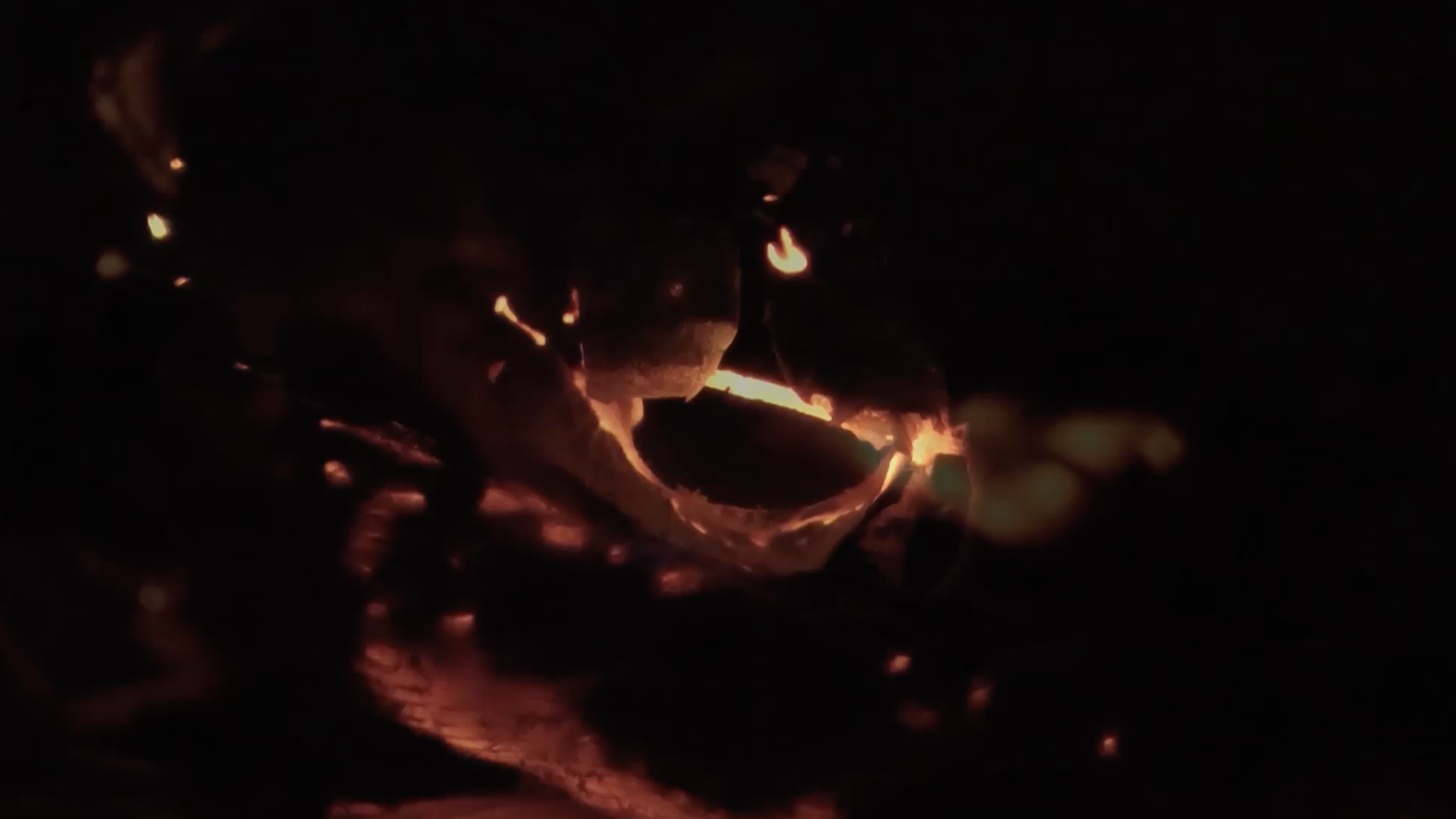 Music is a craft that has the power to create a feeling and influence every human being’s state of mind. This power should be used consciously, reflectively and empathetically. 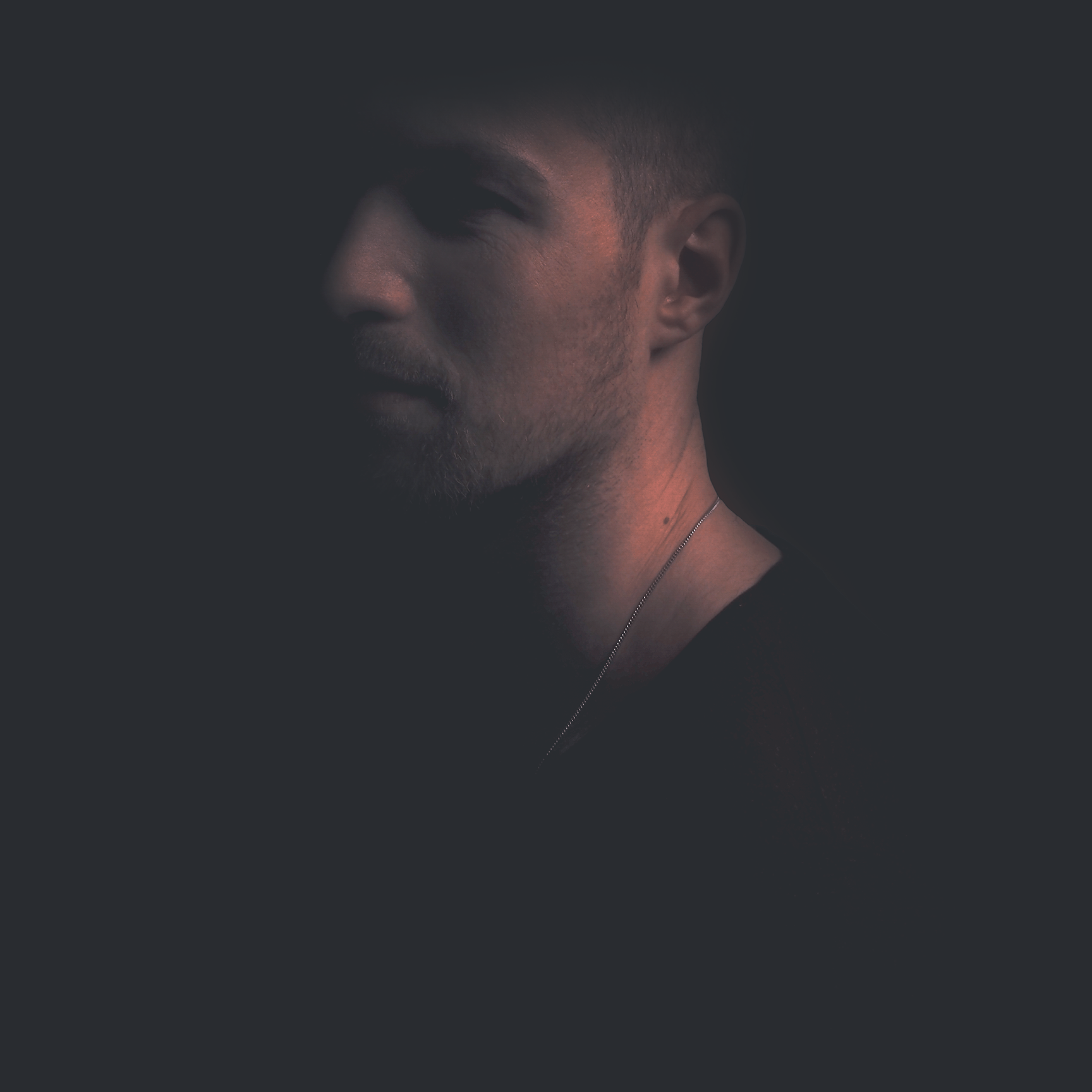 Berlin-based composer and producer Artur Sommerfeld – aka SOMMERFELD – is busy carving out a niche in the German capital, but not in the most obvious way. Forging his own path beyond the city’s well-trodden techno trails, his reduced style cross-steps ambient, experimental and even the cinematic.

Having had his intrigue in music sparked at an early age, the first instrument he set out to learn was the piano. Without doubt, all other instruments the young producer has mastered since centre on pianism, it’s the pole around which everything else circles.

As his portfolio demonstrates, SOMMERFELD’s sound effortlessly scales a multitude of genres.

His improvisational approach takes you on a melodic voyage that spans everything from neoclassical to trip-hop. But no matter what, it always starts with the keys.